It was indeed a fiesta of poetic renditions with Williams Oladele at the first LRF Book Reading for the year held virtually on the Zoom platform.

The January edition of the Monthly Book Reading organised by the Literary Renaissance Foundation [LRF] started at 5 pm on Sunday, 8 January with the Executive Director, Babatunde Oladele who moderated the session and opened the floor for the attendees to introduce themselves. He also did an introduction of how and why the foundation was founded, as is the tradition for the benefit of those who joined in for the first time. 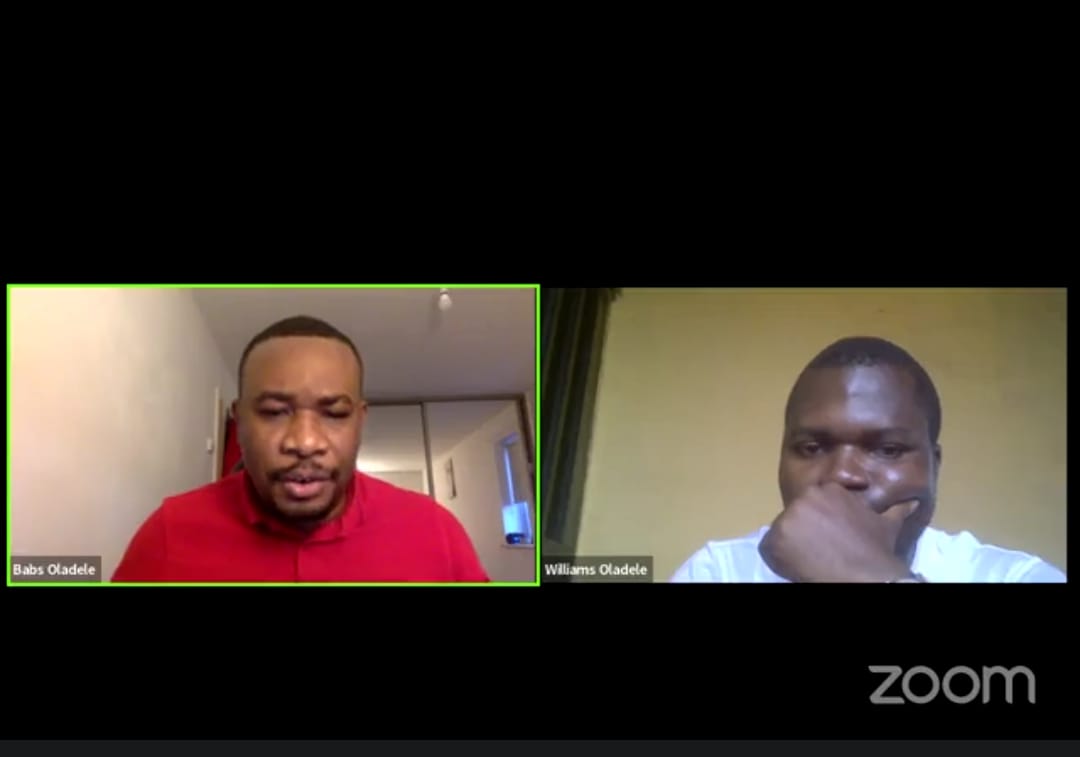 At the same time, a brief bio of the author was read by Mary Ogundipe, the Foundation’s Administrator. Williams Olaide Oladele is a microbiologist by training, a poet, a digital consultant by choice and a creative writer by passion.

In 2013 he won the Kunle Alabi Prize for Essay Writing as an undergraduate at the University of Ilorin. He is a promising and ambitious young man whose literary artistry had earned him plaudits from his contemporaries as well as senior colleagues. His innate gift of poetry and his profound love of words have triggered him to publish this captivating work of art, The Juvenilia, which is his first. 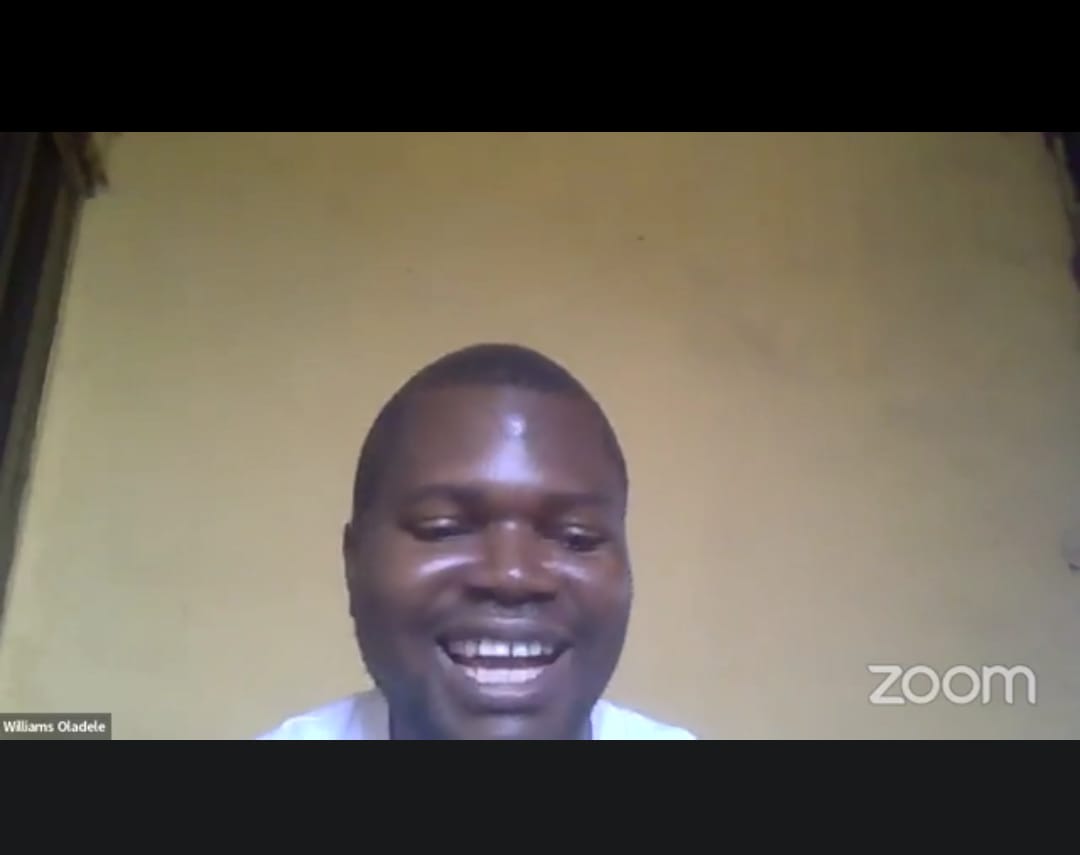 The Juvenilia: Didactive Narratives and other Poems is a collection of poems that graphically exposes the poet’s commendable creativity. It expresses in both implicit and simple forms the musings of a budding yet burdened poet.

The collection can be best described as a sterling literary expression of the poet’s emotions, viewpoints and submissions on various persons, things and occurrences. This is achieved through an excellent deployment of ample illustrations, contrasts and justifications.

First, there are the three retold tales: a lengthy one and a moderately long one both written in the poet’s preferred couplet pentameter, and then a relatively shorter one written in rhyme royal.

The tales are preceded by a general prologue of twenty couplets which serve as a form of introduction to the tales. Meanwhile, each tale is preceded by a related short poem and dedication. The three tales are not only of enriching literary substance but are equally didactic.

Questions and accolades poured in from fans and participants alike. In fact, a participant, Abdulateef Omotade did a poetic rendition on the spot to the author, Williams Oladele, in appreciation for his writing prowess. 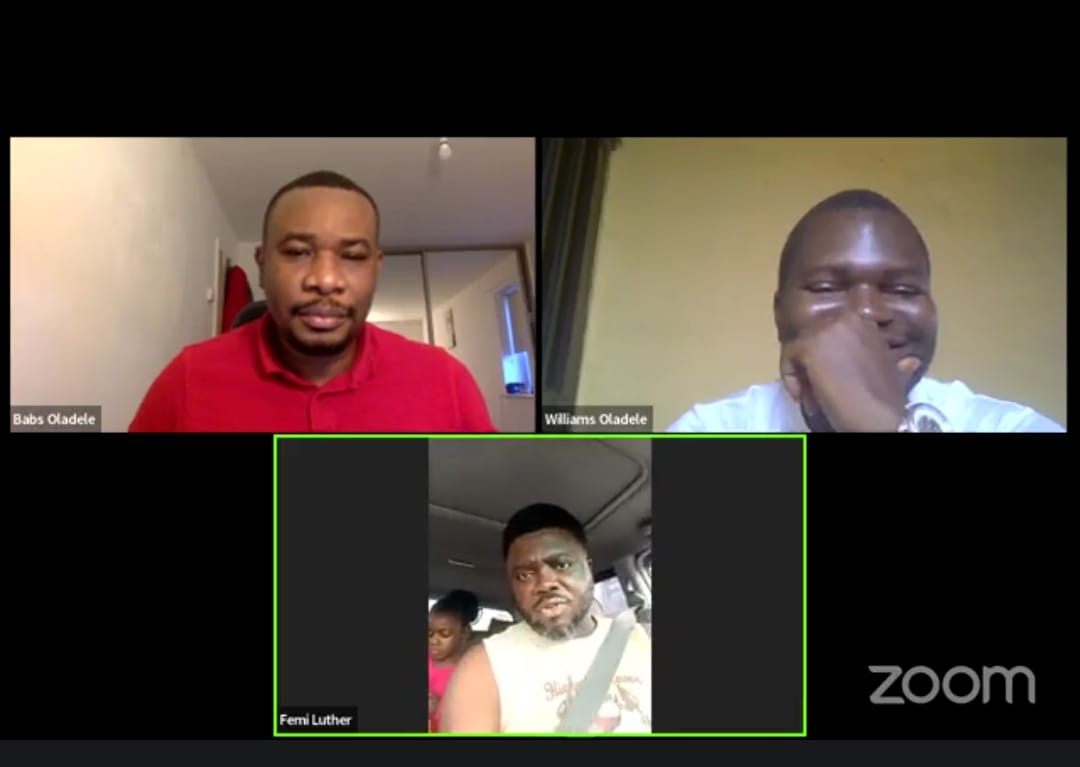 The January LRF Book Reading ended at 6:20pm with the Foundation’s Administrator thanking everyone who attended.

Get Help to Write Your Book